I was going through some old family files and found a letter written by my father, Dr. M. B. Casteix, Jr., to his father back in New Orleans. MB was serving in Italy with the 5th Army as a physician. His father, Martial, was a pharmacist and had owned several drug stores in New Orleans, which he lost during the depression. The letter is a look inside the mind of someone overseas during the war and what we might call dealing with the mundane issues of life experienced by a soldier and those of his family back home. I found it particularly poignant. I’ll let the letter speak for itself.

(Note: Clicking on each page will take you to a larger version.) Part 2 is here. 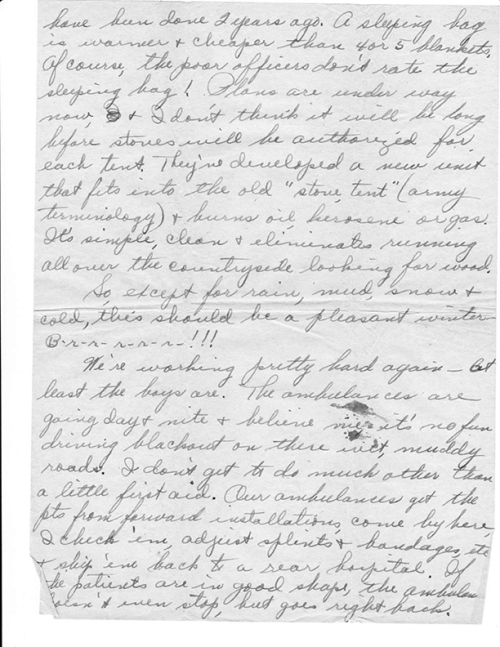